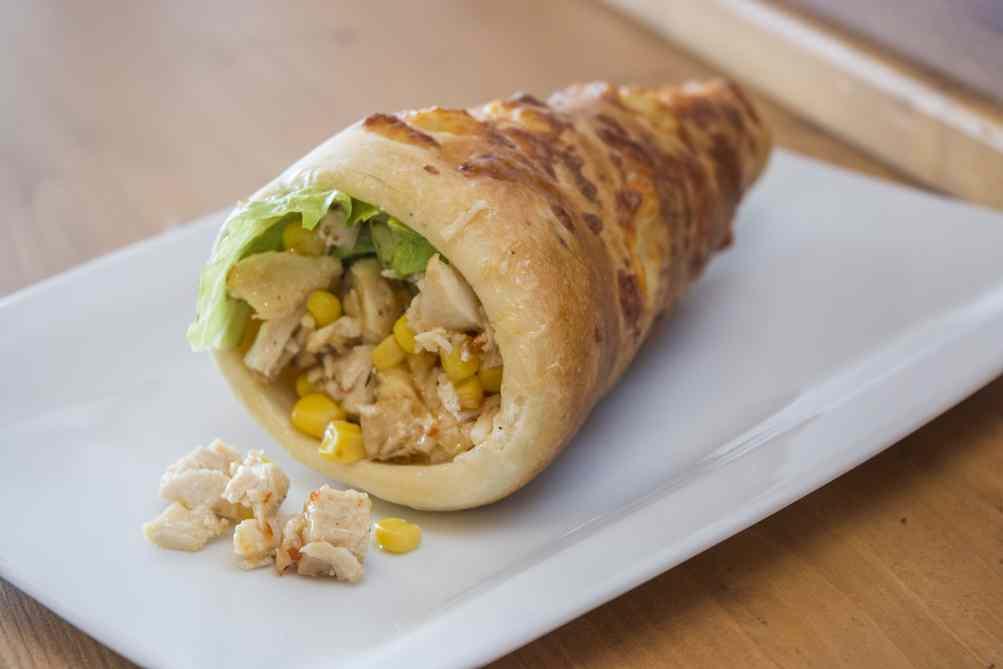 FROM RHODES TO ATHENS

The idea of producing a cone-shaped bakery product started from the intention to offer differentiated meals in a fast food store in Rhodes. In this way a standard dough recipe was developed, which was wrapped in a conical form and baked by rotating in a properly shaped oven. The original recipes included brunch fillings, such as those found in sandwich shops, while at the same time there were sweet options.

Over time and with people enthusiastically embracing the new proposal, the core of the team was formed and the decision was made to start from scratch the design of a chain of stores that can stand in any country in the world. The protagonist role would have the new product, which was named Roll. The first great collaborations did not take long to come, with large national companies believing in the international perspective and contributing in an honorable way in order to fuflill the vision

The recipe of the dough was significantly improved, while three other versions were created, that of rye, multigrain and sweet. At the same time tested with great success, a large number of new filling recipes, which now included cold and hot full meals from all over the world, from simple classic Greek or Ceasar's salad, to chicken, pork, beef and seafood, as well as various sweets suggestions. The original idea had now evolved into an internationally innovative gastronomic proposal and so through two new stores the first Rolls were sold in Syntagma and Neos Kosmos.

From Athens to all over the Greece

What followed were spectacular, with large food companies and catering distributors expressing a keen interest in the product and its marketing. These approaches matured the idea that had been expressed from the beginning, towards mass production and distribution of Roll in the wholesale market, as a result of which its design, data collection, design and search began. appropriate equipment that would bring this plan to be fulfilled.

This search revealed an international shortage of equipment to shape industrial cone-shaped dough, and was designed entirely by 3G. Roll, a fact that gave it the global patent and at the same time the pioneer in this new market. And so the Roll became a Green Roll !.

The design was extended to the rest of the industrial line with the aim of successfully producing the Green Roll at industry standards initially at 8,000 pieces, then at 40,000 pieces and finally at 330,000 pieces per day. At the same time, the basis of the Green Roll recipe is the starting point for the development of other innovative bakery products. Innovation in this case also extends to the equipment required for production. Finally, stores are already being designed with the aim of developing corporate but also with the method of franchise to be a new dynamic proposal in the field of coffee making which can stand in any country of the world. 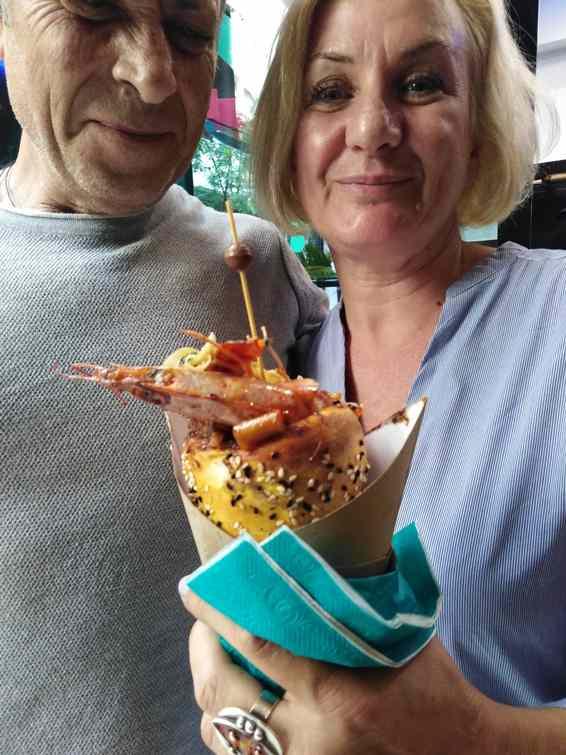 from Greece to the whole world

In a global market where it seeks but at the same time lacks new and innovative products, the Green Roll comes to offer a new proposal in the global bakery and pastry market. Its innovative features literally create a completely new market which touches almost every branch of Bakery and Café stores. Thus, starting from Greece, the ultimate goal is the international expansion through industrial production and stores in every country in the world.